"The Comeback Queen of Motivation"

Welcome to a brand new day, ripe with limitless possibilities. Prepare to discover why I believe that we all were designed to powerfully reign in our divine domain and succeed beyond belief!

If you found yourself curiously wondering…

Who is Kristie Kennedy?

What makes her think she can dream BIG dreams and dare to achieve anything?

When I was younger I lived deeply beneath my potential, acutely unaware of my personal power and allowed fear to paralyze me. One of my favorite quotes is from the famous Mother to Son poem authored by Langston Hughes “Life for me ain’t been no crystal stair”.

As a blossoming lady, I encountered many challenges in the school system and found out early in life that you can defy societal labels and every odd stacked against you. It was difficult for me to pass standardized tests which resulted in me being placed in lower-level classes during my freshman year in high school.

During my junior year of high school, I approached my guidance counselor and asked if she would allow me to participate in regular level courses. In order to attend a four-year university, I had to take Geometry and Algebra II concurrently to meet their academic requirements. I worked untiringly and accomplished the goal of being one of the first and few in my family to attend college.

The struggle to excel would continue as I approached my college graduation and would have to take another standardized test. I was determined to succeed and took the math portion seven times, math has always been a main area of weakness. The Dean granted leniency and waived the exam results in order for me to graduate from Florida State University in 1997.

In retrospect, I understand the words of Marva Collins,

“Success doesn’t come to you, you go to it!

When I experienced being laid off for the first time in 1999, I decided to start my own business and with a blazing new outlook to never allow all of my financial eggs to be placed in one basket. I learned the power of diversification and leveraging human capital. In 2001, I bounced back from being in a flood for the second time that destroyed most of my possessions and purchased my first home.

In 2007, during severe financial hardship, I was 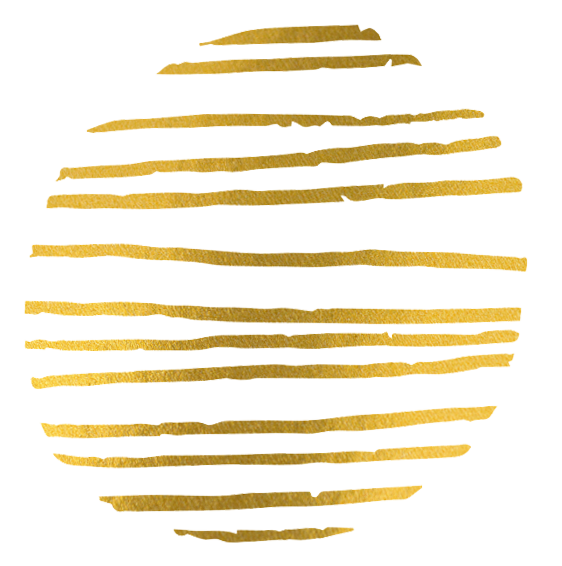 selected as one of 50 participants to attend Tomorrow People Women in Leadership Conference in Bangkok, Thailand.

At the beginning of 2009, I obtained the official diagnosis of having Fibroid Tumors and was immediately advised by the doctor to have a $20,000-$30,000 surgery to remove them. This was not feasible due to the fact that I did not have health insurance to cover the astronomical cost. Yet once again in the spirit of a champion I rose to the occasion. I competed in a platform-based pageant to educate women on this common health issue among women at large.

In September 2010, I was crowned the American Image National Woman in Charleston, South Carolina. I suffered tremendously for six years as the tumors continued to enlarge. I was severely anemic as a result. I have experienced the wonderful gift of receiving my health back after surgery in 2014 and married the man of my dreams who loves me unconditionally.

One of the most instrumental influences in my life is my mother, Annie whose name means, “grace”. When I was a child she had a rose garden and my least favorite activity was picking them because I would always get pricked. Yet the aroma and the beauty of them made me forget the fleeting pain. Abraham Lincoln said, “We can complain because rose bushes have thorns, or rejoice because thorn bushes have roses.”

She would frequently tell me, “You can do anything you put your mind to!.” I finally believed her and have been unstoppable ever since. My success is her legacy and a token of appreciation for supporting every wild and crazy dream I could conceive.

The journey to greatness is enamored with twists and turns.

We must refuse to leave this earth with buried treasures in our hearts.

It is no coincidence that I am standing on the threshold of divine prominence. I’ve crawled through the ashes of adversity and laid barren in a desert of defeat. Yet, like a star in the night, I chose to rise high above my dismal plight. Every day I took one step forward with the eyes of a tiger, the heart of a lion, the speed of a cheetah, the poise of a panther, and with a crown of fire. I created my own champion shift anthem. No-one is you, and that is your power.

I leaned into my faith and decided to turn a pink slip into Queenfidence.

I am intentionally here to release words of affirmation into your inner being. Despite challenges, your spirit is greater than the cocoon that has held you captive. Prepare to spread your wings and dare to dream bigger dreams. The power of momentum is driven by your ability to not only see but to act on what you believe.

If not you, then who?

If not now, then when?

It is my earnest desire that my life will inspire you to find the courage to conquer your deepest fears as you make a conscious choice to convert your pain into power, pressure into pearls of wisdom, and problems into limitless possibilities.

I want you to know that your pain was a royal invitation to rule and reign in your divine domain.

The world needs what you have to offer, how long will you make them wait?

Ready to start your Reign? 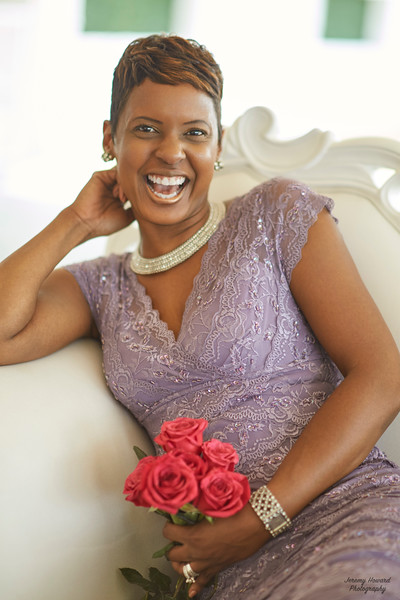 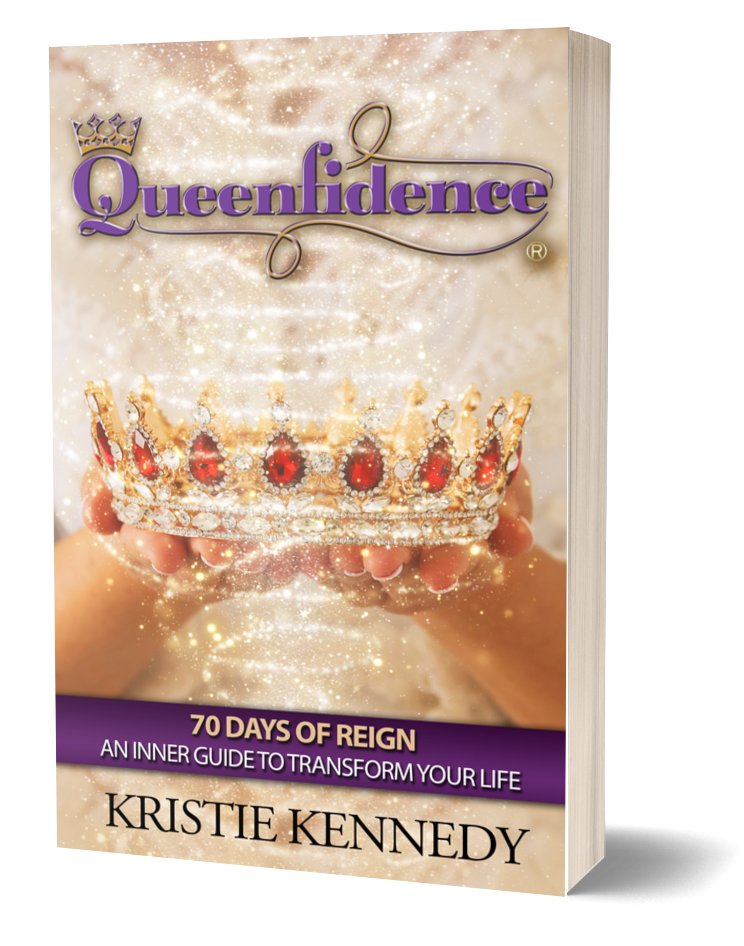 “She believed she could, so she did!”

Are you like some of my clients who battle strong feelings of frustration due to the awareness of living far beneath their potential?

In order to EVOLVE from being a transactional follower and EMERGE as a transformational leader, mindset mastery is an unequivocal necessity. Even with the accompaniment of maximum effort, this success crippling state of being will leave you questioning your innate ability to achieve great things.

Are you ready to make the shift from mediocrity to magnificence one daring action step at a time?

I wrote this book to empower every woman to reach heights unimaginable! In the words of Persian Poet Rumi, “That which you seek is seeking you!” The keys to your success are within close proximity and nearer than you think!

It’s time for you to SHIFT and SHINE, step forward, and own this moment!